Shark Week 2022 features a sequel special with Johnny Knoxville, Chris Pontius, Wee Man, Dark Shark, Zach Holmes and Poppies for Jackass Shark Week 2.0. The Jackass crew takes their antics and goofy stunts to Discovery Channel, as they tempt their fate with the apex predators of the ocean.

It has been 22 years since Knoxville and his crew came crashing through the MTV screens with the original Jackass show. Flash forward to today, and the crew is taking their antics to the open to help Poopies get over his fear of sharks.

transitionproductions
•
Follow
It’s live! Introducing Controlled Chaos ⚡ Rockstar Energy Drink's new series taking a behind the scenes look at @formulad like never before, into the daily lives of Fredric Aasbo & Ryan Tuerck. Get a BTS look of the highs and lows with the legends themselves. New episodes dropping every week! Tune in to the mayhem, Episode 1 — link in our story & Rockstar and Formula Drift Highlights! #formuladrift #rockstarenergy #driftnation #fredericaasbo #ryantuerck #controlledchaos #youtube
View on Instagram |
1/12 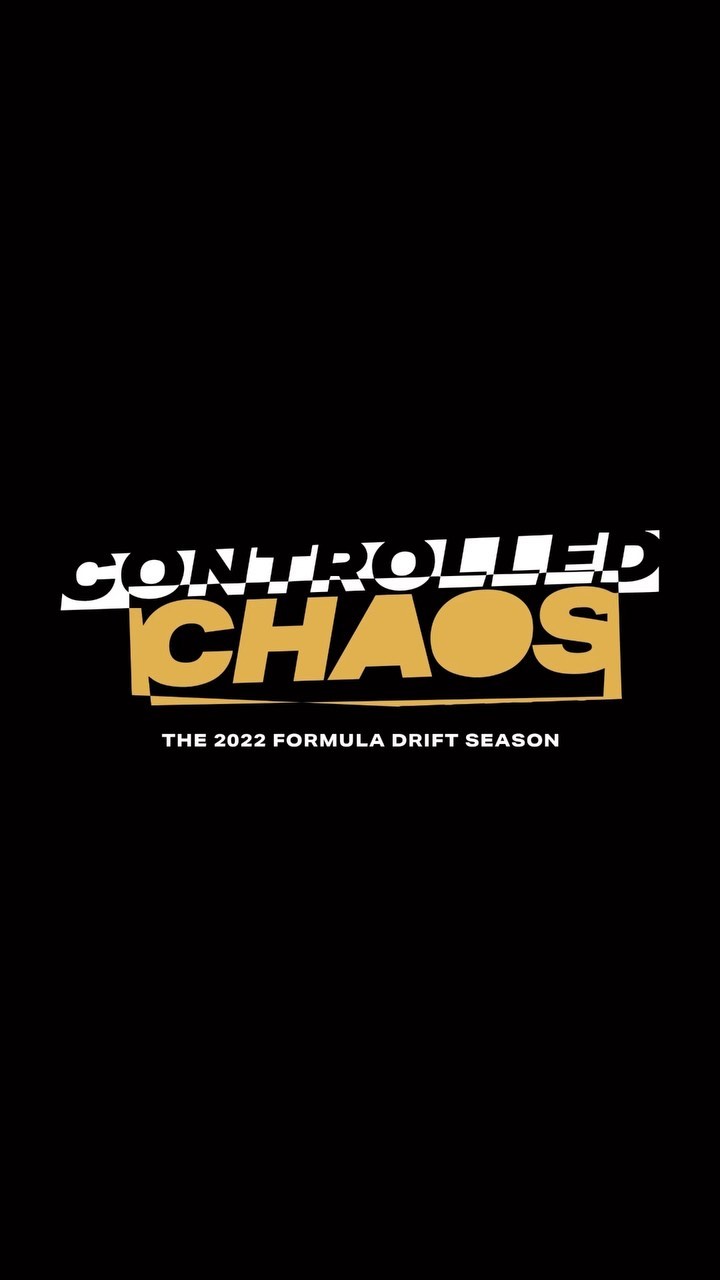 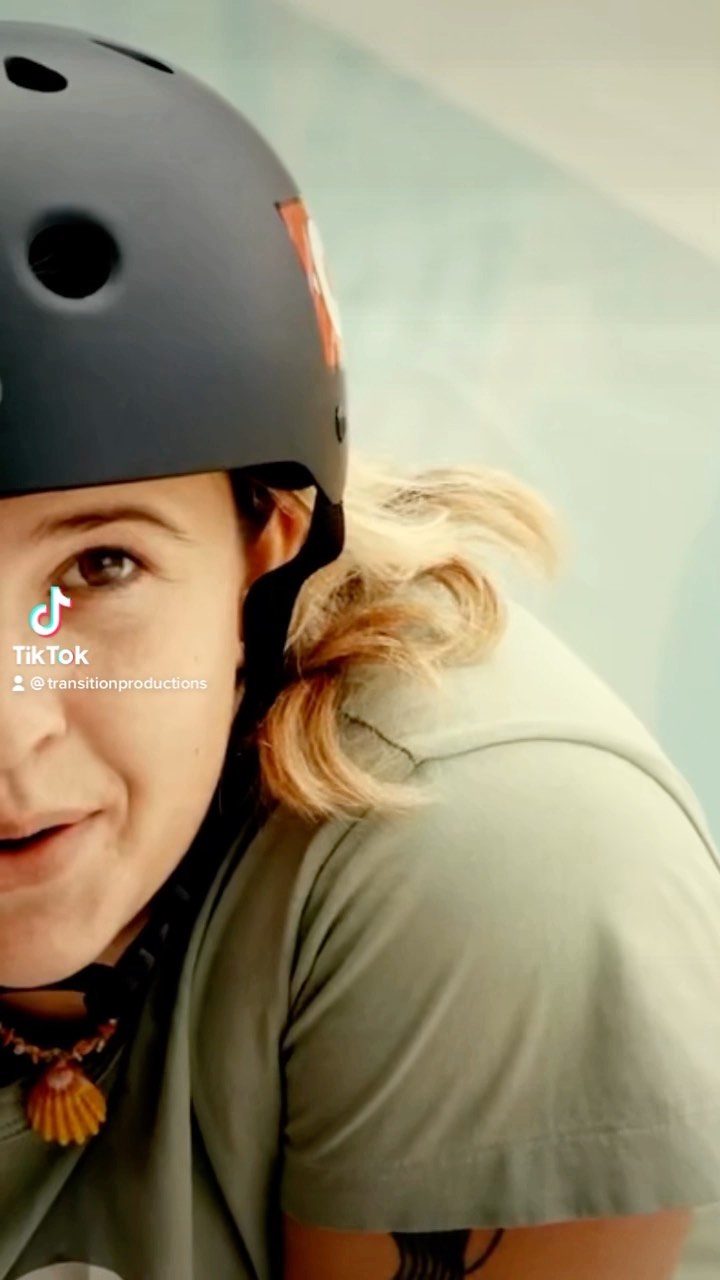 transitionproductions
•
Follow
Tonight’s the night! Don’t miss Jackass Shark Week 2.0 at 9pm on @discoveryplus! Shouting out @realtriptaylor for getting us involved in this sick project, and of course all of our dedicated editors — so much love for you guys! Thank you to everyone who made this process great🦈
View on Instagram |
7/12

transitionproductions
•
Follow
Transition Productions was proud to volunteer our services & partner with the @williamsinstitute to put on “ROE” by Lisa Loomer! The talented crew of artists put together a Hyper-Staged reading as an urgent call to action in response to the upcoming Supreme Court decision overturning Roe v. Wade, the landmark 1973 case that gave women the choice of a safe, legal abortion. Thank you @fountaintheatre for hosting and thank you @eqracer & @barbaradancing for inviting us to get involved!
View on Instagram |
8/12 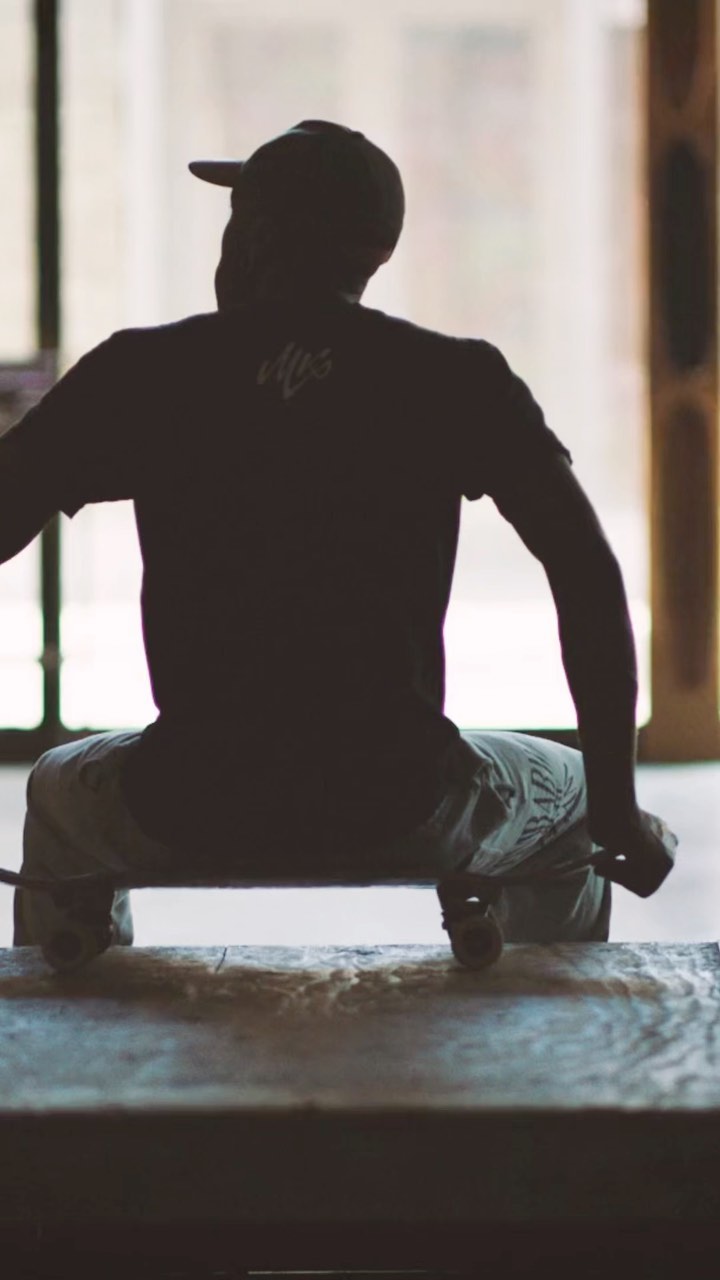 transitionproductions
•
Follow
Look back @dewtour 2021 with @mkasante: Last year we put it all on the line, this year we do it for the love. Des Moines 2022 — let’s do this thing. #dewtour #usaskateboarding #desmoines #b4bc #mountaindew #skateboarding
View on Instagram |
10/12

transitionproductions
•
Follow
Celebrate Monochrome and its #sportsemmys2022 nomination. Congrats Atiba Jefferson and Steve Lawerence on a beautiful film. Thank you to everyone that was a part of this project.
View on Instagram |
12/12
CHECK OUT OUR INSTAGRAM