The Phoenix Suns, starring Chris Paul, Devin Booker, and Deandre Ayton, will face the Milwaukee Bucks, led by Khris Middleton and Jrue Holiday, in a best-of-seven series. ESPN teamed up with Academy Award-winning director Spike Lee to direct and appear in the Finals broadcast opens. Each game will air one of the four episodes at tip-off. The opens are inspired by NBA legends.

Julie McGlone, ESPN senior coordinating producer, spoke with Front Row about the behind-the-scenes development for this project and explained why Spike was the right fit for collaboration.

How did the concept for the open come about?
In a behind-the-scenes approach, Spike Lee celebrates his lifelong love of the game. The attention focuses on the achievements at The Finals via memorable moments and superstar athletes. In Spike Lee style, he is both a character and the director of this film inside a film. Consistent with his movies, the edits take the advantages of a mixed media approach while incorporating both historical highlights and the style of the players that have been there. This is an ode to the origins, voice, and heartbeat of the modern game.

Why was Lee the right fit to narrate and direct the open?
Spike is an NBA fan and loves the history of the game. From the initial call when I reached out to him about this project, he was 100 percent in. He said, ‘I want to talk about May 8, 1970, NBA Finals Game 7.’ He was there at Madison Square Garden that night and recalls every detail with [Knicks center] Willis Reed. Spike describes these moments as a fan certainly, but also an active participant of great NBA Finals Championship moments.

What was the production process like for this project? Who contributed?
Spike alone was involved with our small Creative Content Unit (CCU) team until 4-5 days before the shoot when he brought his team in. He was first concerned with the content and how we were telling this story of the NBA Finals through his lens as a filmmaker. He asked Craig Lazarus, Amanda Paschal, Steve Lawrence and me to Brooklyn for a creative meeting, where Lawrence lead a full table read for all four scripts with Spike.

Spike’s main concern was being authentic, with caution that the creative not be entirely about him, but rather about the game. From our ESPN perspective, Spike was active and involved at every stage of the production process, working hand-in-hand with Lawrence and the production team. From the CCU team, Paschal handled all the production details. Emmie Polinchock handled all the NBA props, ncluding jerseys, trophies, championship rings, and more.

Chris Busk is the resident CCU NBA content historian. He sat with Spike as they went through every shot that would weave in and out of the shoot content, and Spike ensured we had the right shots for each theme. Production partners: 40 Acres and a Mule, served as the production crew for the shoot. Transition Productions handled post-production. Composer Howard Drossin scored the music.

How does this theme differ from past NBA Finals opens?
The NBA Finals’ opens have always centered around the history and majesty of the NBA Finals moments. What’s different this year is seeing and appreciating that magic through the eyes of world-renowned director and NBA fan, Spike Lee. Senior coordinating producer for the NBA on ESPN Tim Corrigan and team were receptive to this approach and supported the creative from the very beginning.

Having an authentic “Spike Lee Joint” to open each game of the NBA Finals is uniquely powerful. The tone is cinematic, reverent, and respectful to the sport and the event. There are four chapters to the larger story that will air episodically as the broadcast opens through the NBA Finals.

Where was this shot? What technology was used during the creative process?
The shoot location was at Spike’s 40 Acres and A Mule production offices in Brooklyn and a local Brooklyn basketball court. The production is at industry standards with a 6k resolution camera, and a cinema workflow for sound mix and color timing.

What’s the overall message that you want to convey to fans through this year’s NBA Finals openings?
This is a real American story inspired by the NBA legends of both yesterday and today. In family rooms and kitchens around the world, NBA fandom is passed on through generations, and the love of the game, that we all play in some form every day, wherever we are, with whatever ball or crumpled up piece of paper we have. This game can be practiced alone yet is celebrated together. 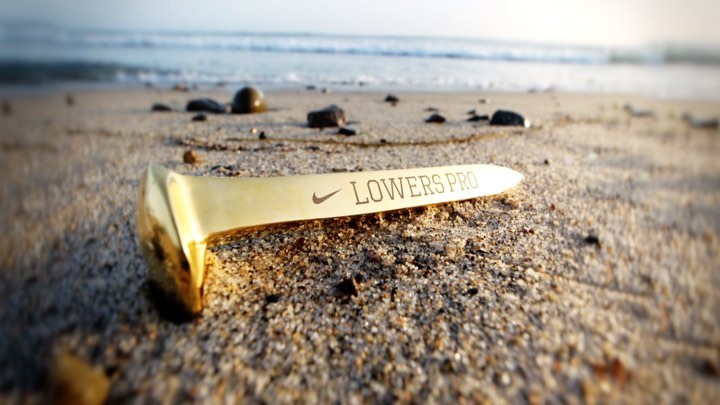 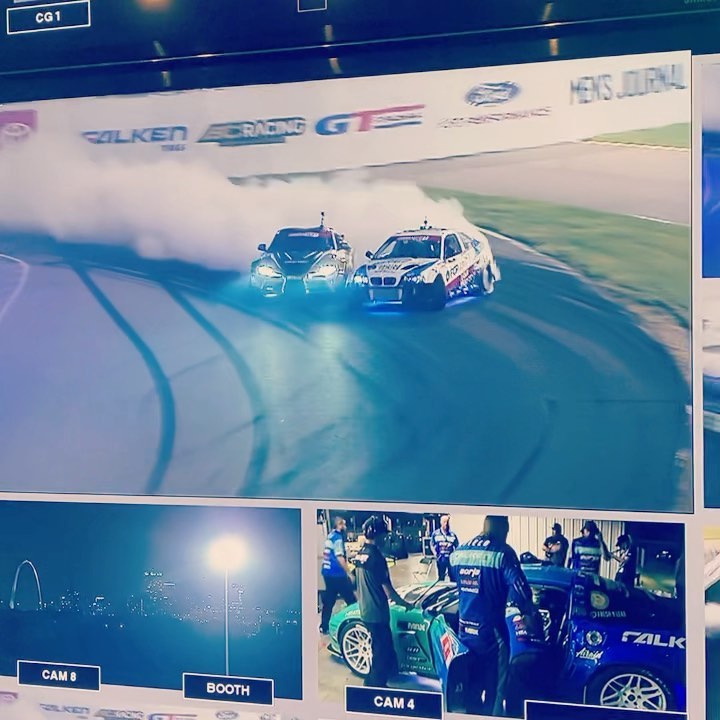 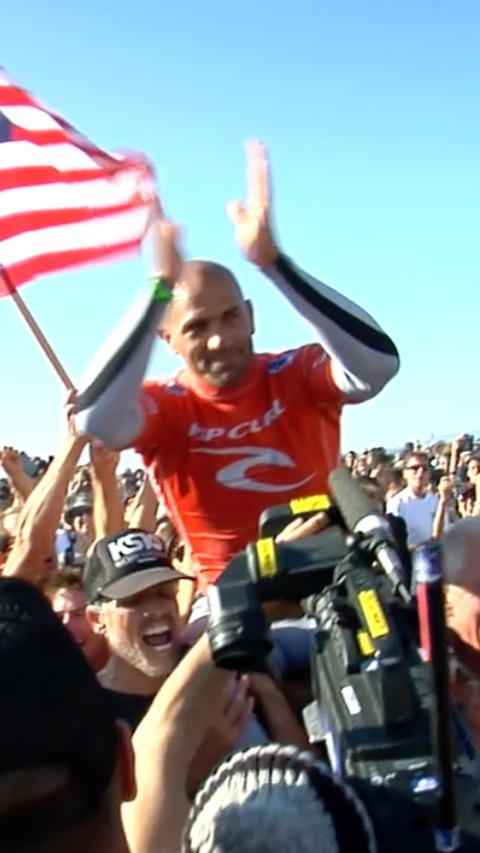 transitionproductions
•
Follow
Winning his last and 11th world title in Ocean Beach, CA. Thank you @ripcurl_aus @ripcurl_usa for giving us the keys to the car for this one. @kellyslater @wsl
View on Instagram |
12/12
CHECK OUT OUR INSTAGRAM